This independent movie, at first glance, gives the impression that you’re in for a violent tailspin of graphic horror and bitter words with a title like HATE CRIME. I was instantly reminded of the cinematic entry American History X, but you don’t get the violence you’re anticipating. Hate Crime is directed by Steven Esteb and he crafts an emotional journey of two families, ripped apart because of a crime that happened involving their sons.

The first scene grabs your attention by hearing an argument between two men, then you see the angry face of a young unarmed man, but with a closed fist. This was expertly done. Instead of asking the audience to witness the crime and atrocity, it instead asks you to ask your own questions. The next sequence introduces the main players, two married couples, Tom & Ginny Brown, then John and Laura Demarco. It is here the film adresses the challenge, can the actors portray the effects of the crime committed without having to experience it? They do exceptionally well.

The actors Kevin Bernhardt and Amy Redford portraying Tom and Ginny Brown work on a farm and is evident by their silence and the right camera shots, that there is clear tension between the two, but your questions are not answered immediately. The film asks you to stay with the emotion, which is so unconventional and not formulaic. You can tell that great thought went into creating this film. A majority of time is spent with Tom and Ginny, their estranged relationship, the intrusive phone calls and movement in and out of the farm builds a clear picture that something isn’t right. When the phone rings once more, Tom and Ginny answer and their son is on the other end. You don’t see him, you don’t hear him either. I thought this was something I didn’t like, but I found myself getting drawn into the film because of this technique. What was happening? When Tom says ‘goodbye son’ and didn’t say I love you, is when the emotional barrier was broken. This is the first moment when we have time mentioned and any sense of urgency when their son is to be executed within the hour. Your mind is filled with questions, but you wonder if any of these things are important. 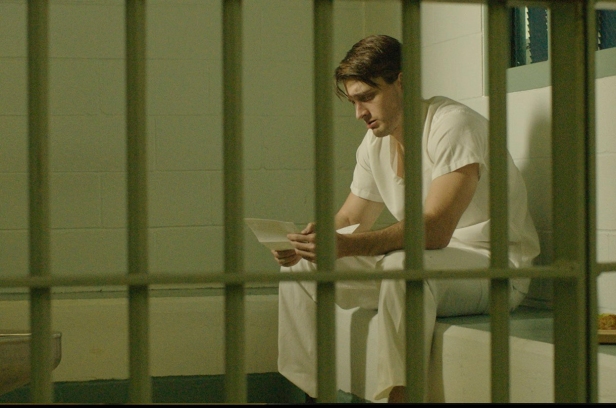 We move on to actors John Schneider and Laura Cayouette portraying John & Laura Demarco. When they are introduced, you don’t know much about them either. They appear as a normal couple out on a date night, however all we’ve experienced so far is abnormal. The reveal for them is when they pull into the prison with protestors outside. My question built from here and it was only then when they argue in the hallway that any rage was shown. Laura shows anger for the first time on film when her husband states that Raymond asked to see them. It is revealed that their son, Kevin was murdered by Raymond. I had questions up until this point. I understood that what I had witnessed between the couple was numbness, past the grief, past the anguish and despair. I must continuously give kudos to the filmmakers on this project. The editors chose the right moments to cut and edit an emotionally dense movie and a stellar performance comes through from John Schneider when he meets Kevin Bernhardt on screen.

Halfway through the film, a small segment is dedicated to the actual hate crime, and even in that moment, it doesn’t appear as one. The scene begins with Raymond and Kevin in a small, intimate setting highlighted by Marvin Gaye’s “Inner City Blues (Make Me Wanna Holler).” The song selection is so important because it illustrates so much with so little. With lyrics such as, ‘Hang ups, let downs… Bad breaks, set backs’ and ‘God knows where we heading’ point to the shortcomings of our society. The song also sounds similar to “What’s Going On” by the same artist. If you’re not paying attention to the lyrics, a classic song and the lyrics can fill in the blanks of a scene that is weaved before you. This scene was tastefully done and consistent with the rest of this movie. It shows actors Chasen Joseph Schneider and Jordan Salloum sharing a moment and a misunderstanding between their beliefs. Kevin is well adjusted and knows who he is. Raymond clearly has feelings for him, but is wildly conflicted internally. And in a passionate argument, a scuffle leads to murder. 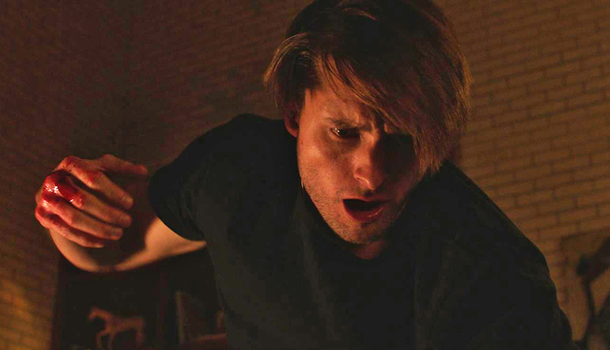 What’s left after the crime is done? How do you pick up the pieces? Can you pick up the pieces? Can you heal? The second half of the film deals with all of this and I’m glad I had a moment to reflect on this. My initial hangups of the film were all minor primarily dealing with composition, but the more I reflected on it, I realize all the cuts, all the moments a shaky cam captured a specific moment worked for good in this movie.

I always have some personal gripes about liking sad movies because they are great overall, but it brings me back to a sad place I prefer not to dwell in. HATE CRIME is an adept movie, that tackles a difficult subject, the consequences of one’s actions and choosing life. It’s also features a strong cast and crew to deliver a memorable message. It’s a movie I strongly recommend you see for yourself! 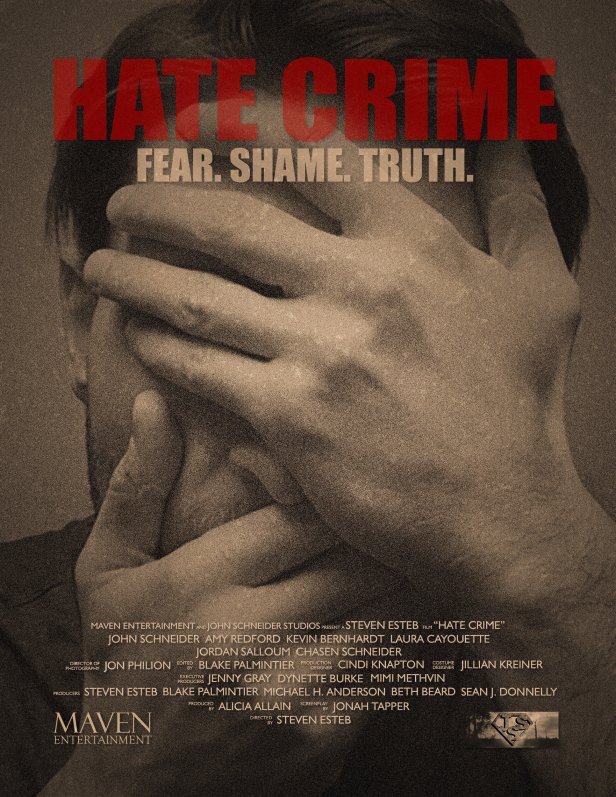 A refreshing look on the things you already know and love.

Jace and Josh host the show Fresh Geek Context, an hourly bi-weekly podcast where their favorite topics are discussed in detail as well as educational insight so everyone can join in on the fun.

Listen Via These Channels

We are back with a new episode !! Check it out !! Links in bio. #podcast
Who’s excited for tonight ?! #riseofskywalker
Via @gamespot Xbox Series X revealed !! #thegameawards
Recording a new episode !! Let’s gooooooo !!
BlackWidow trailer has dropped !! What does everyone think of it ??
Yo !! Monday new episode let’s go !! We chat Pokémon with our friend @mroca1214 links in bio !!